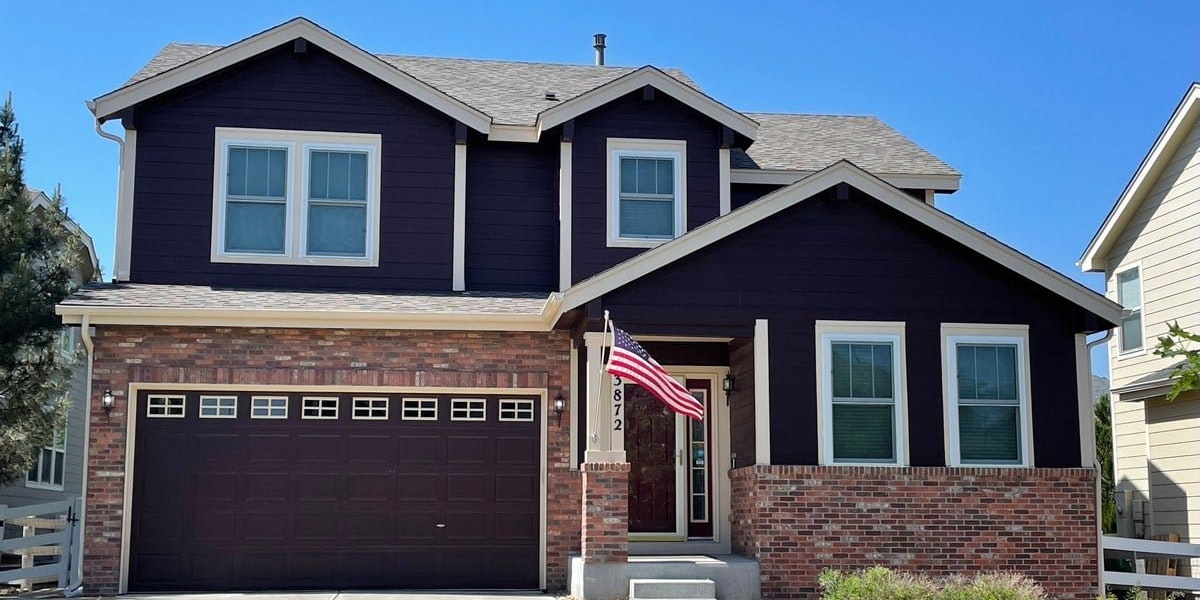 Have you used Ameritech Windows?

Rayla Blue
5 months ago
In my experience as a homeowner, if you're in a position of needing to think about windows it's generally pretty awful.
I had 11 windows and ended up replacing all of them over my time in that condo. Not an ideal situation, but it did give me a lot of exposure to window companies, different window brands, their sales pitches, and installation. Ameritech was the company I contracted to replace the last two windows (bedroom and office) It was important to me that these rooms be quiet and keep temperature. I'd previously had 9 Milgard windows installed, and they were all right, but not amazing. (The instillation team on those smeared glue and caulk all over the new windows. Not a team I was keen to re-hire).
The Ameritech windows have been amazing. I screen is across the entire window so I can open both sides of the double slider in a room to create airflow. They have a special gas between the window panes that makes them more efficient with temperature. And the instillation process was painless (on my part). All I had to do was make sure they had space to work. Then they removed the old windows and installed the new ones. Every other project I've had done in this condo the contractors have come to me mid process with a problem or something they found. So I asked these guys and they told me that they did find something. But they were able to solve it without any difficulty. True pros.

You should be warned, these are a lot more expensive than most other windows. An amazing warranty, smooth instillation, and fantastic energy efficiency. But high price tag. Also, the sales pitch has a lot of pressure for you to make a decision on the spot. So I would plan on talking with them last so you can really make a choice.

If you are in Colorado you may already be aware of how the high altitude and extreme temperatures can negatively impact your windows. What I did not know was that the gas between panes on most windows is filled at sea level, so when they take it up to Denver altitude they have to release some pressure. Ameritech windows not only use a better gas, but it's done out here so that they don't need to waste any. Plus the warranty isn't void when the windows are "exposed to weather" like a lot of other brands.

This is the only window company I have used that I would actually care to recommend. If you're replacing windows, and have the budget, consider them. It's a superior product and a well trained consistent team that you can rely on (even in an old cranky condo from 1958).

Have you used Ameritech Windows?

Add your recommendation for Ameritech Windows?