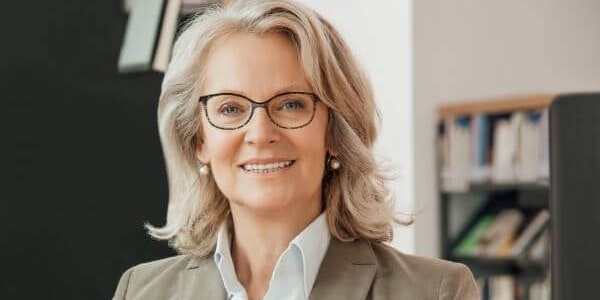 Have you used Eyemart Express?

Sara Marie
12 months ago
1
I had such a great experience with Eyemart in Round Rock. They have a new location and the office is very welcoming and filled with light.

Ellie was an absolute gem. After having to jump through hoops because the previous eye doctor submitted my claim wrong. She spent at least 20 minutes waiting on hold for the insurance to answer and then patiently went through the process of them releasing a hold. This is not near me but the customer service I received is worth it for the drive.

On top of that, I didn’t even realize that they made the glasses the same day! Two pairs were done in under an hour!

Elexa Martinez
about 1 year ago
1
I recently went here to get a pair of glasses. They had a very nice selection of affordable and high end frames. They offered so much within their one hour service. I even had a prescription adjustment and they were able to get that done quicker than an hour. The staff has been friendly to me each time I have been. They are closed on Sundays. 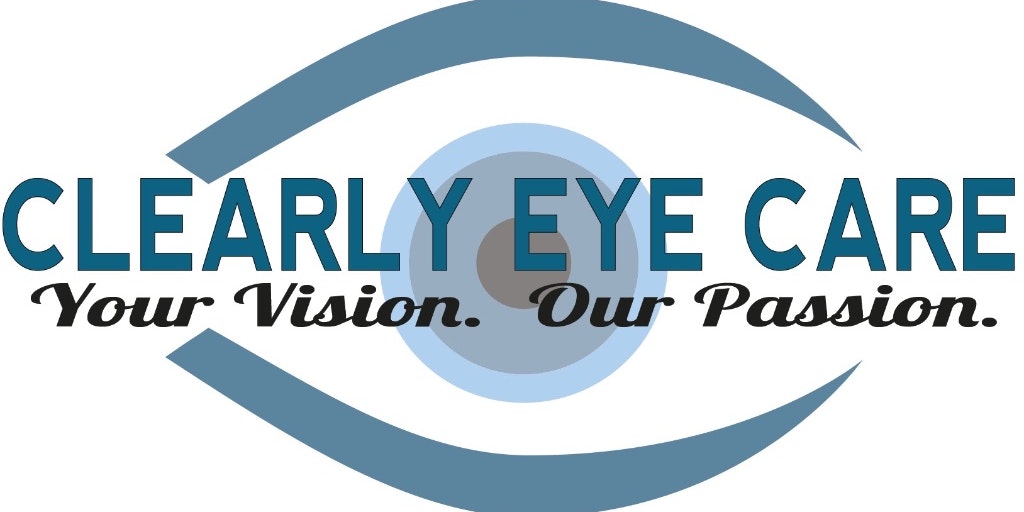 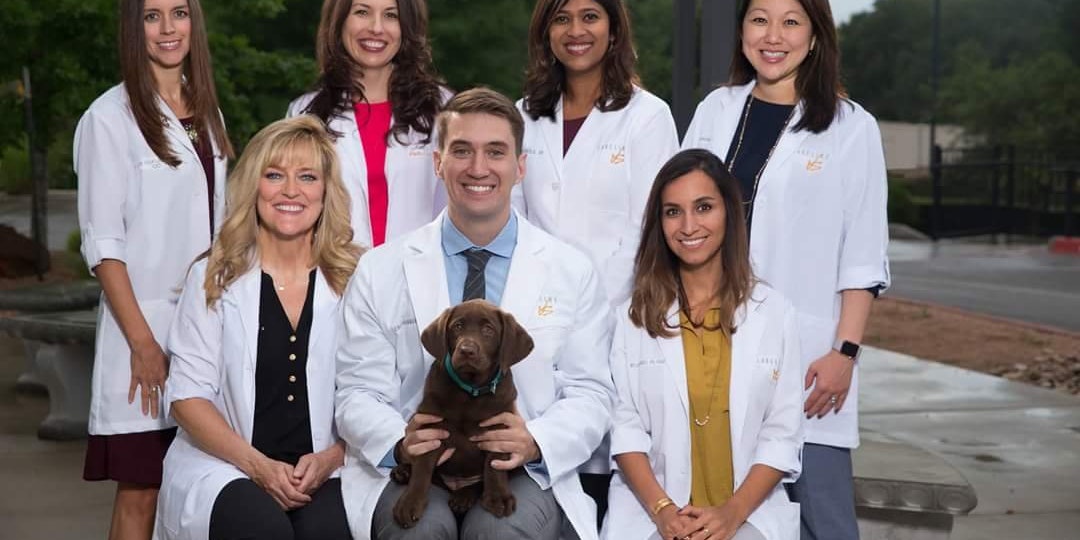 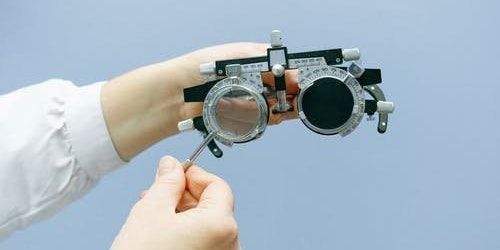 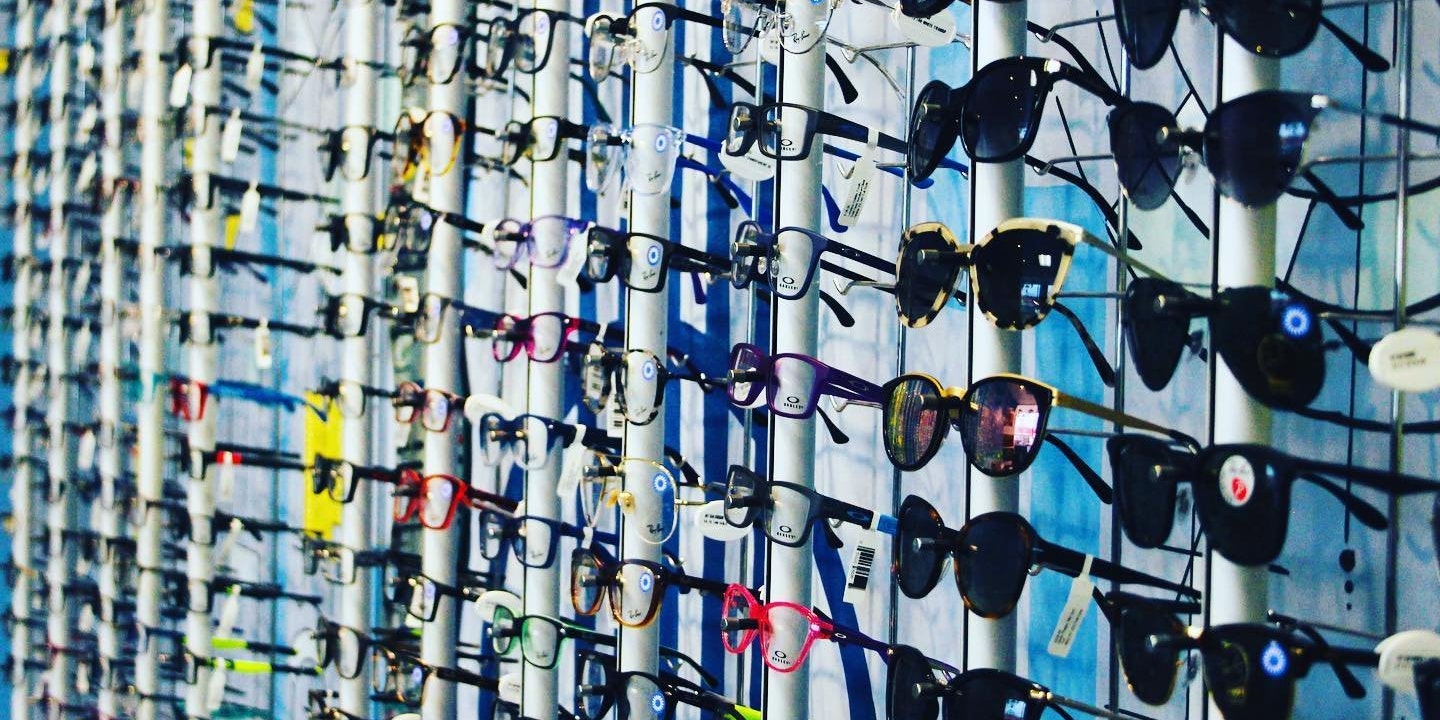 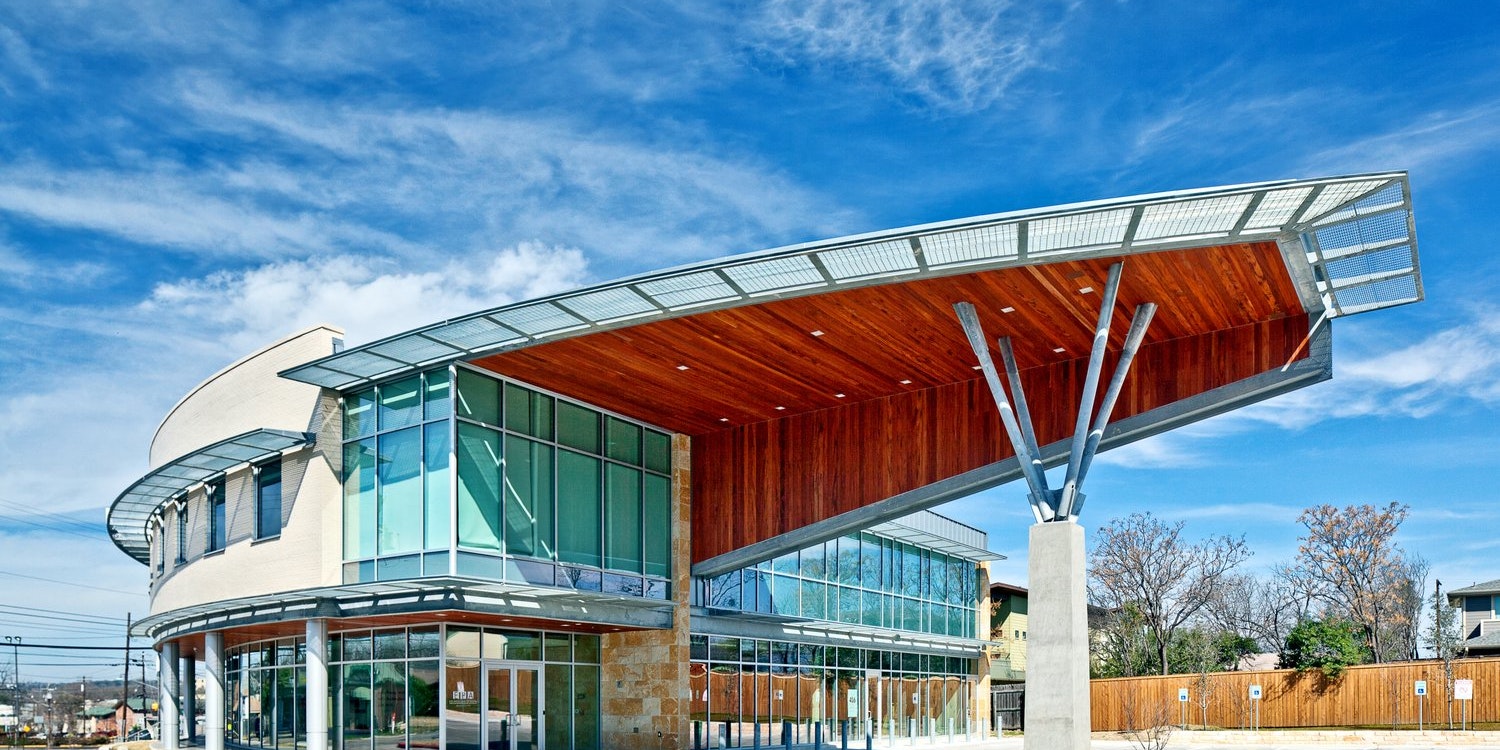 Eye Physicians Of Austin
Rosedale • Austin, TX
Would you like to submit a change to this page? If you are the owner, claim this page and get a badge.

Have you used Eyemart Express?

Add your recommendation for Eyemart Express?