Find the best products & professionals with a little help from your friends.

What is your go-to cream for joint pain relief? Would love to see any and everything you love!
20 replies
3 days ago

Megan Popa
5
Biofreeze is my favorite! They have a roller too so you don't have to get it on your hands! Tigers Balm is a close second, though!
see - Biofreeze Roll-On
16 days ago

Sally Peter
4
Lisa Ringenberg carries CBD creams in different strengths that work really well for this. I buy it for my mom and she says it helps a lot.
see - Kitchen Counter Intelligence
16 days ago

Lisa Ringenberg
4
CBD! I carry an all natural line in my clinic and have every strength for mild, moderate and severe pain.
16 days ago

Dana Boyd
4
I use a 500 mg CBD/emu cream that’s wonderful! I also use a pain roll on balm that’s a lot like icy hot, but with CBD in it! I swear by it to stop a leg cramp like nothing else!! 😊

*full disclosure- I am a rep for this company, but it’s because of the quality of the products.*
see - Naturally Well
16 days ago 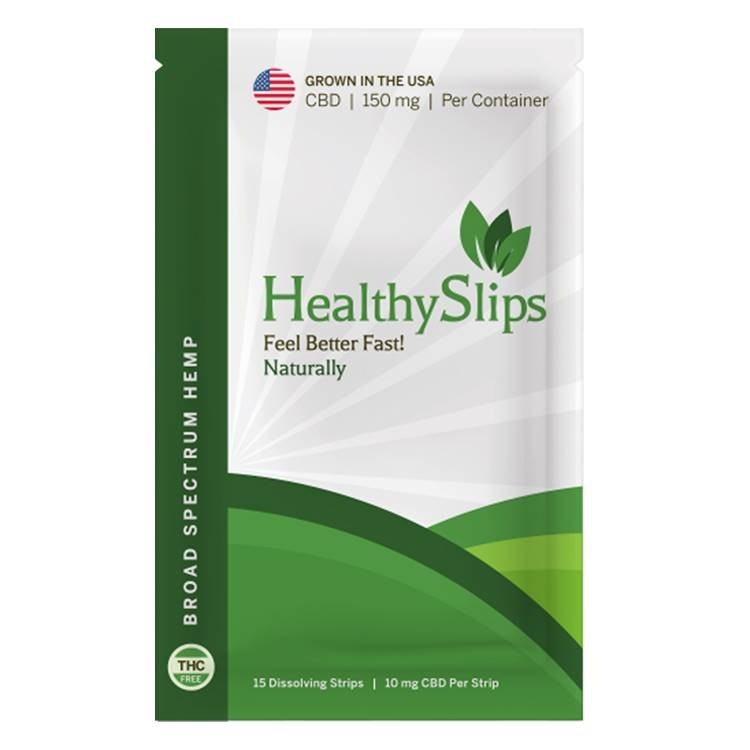 Beth Cochran
4
We use several products from young Living Essential Oils. Please let me know if you would like more info.
15 days ago

Steven Chayer
3
Not a topical treatment but have you considered floating? There is some interesting information on floating’s healing power: floatseattle.com
15 days ago

Susan Smith
1
Mandi Pacer I never knew that!!
14 days ago

Lisa Loiodice
4
So my son who is 22 has severe Intractable Epilepsy. I have used several different kinds of CBD for him. Not sure if they are doing anything as he has been on them a while along with his medication. I would like to change up the CBD to see if I see a difference in his seizures. However, I hate to change anything because I don't want to make them worse. They are already really bad. We are in the process of changing neurologist as well. Any suggestions for the best CBD oils, that have worked well for Epilepsy. I have done some of the well known name ones and some made them worse, some better for a few months then they got terrible.
14 days ago

Soledad Gonzalez
1
I also use Biofrezze, my PT recommended it and it works great, specially for muscles. My hubby also uses for his knees.
freshchalk.com/p/biofreeze-...
see - Biofreeze Pain Relief
11 days ago

Dana Boyd
5
Lisa, I sent you a private message 🥰
10 days ago

Soledad Gonzalez
1
I just came across this business here in Miami of vegan pain relief creams, in case you want to check it out! freshchalk.com/aromalief-miami
see - Aromalief
8 days ago

Susan Smith
3
Soledad Gonzalez good to know. thanks
8 days ago

Nuria Serrano
3
I love Sub Zero gel. I have both the gel and a roll on.
see - Sub Zero Gel
3 days ago