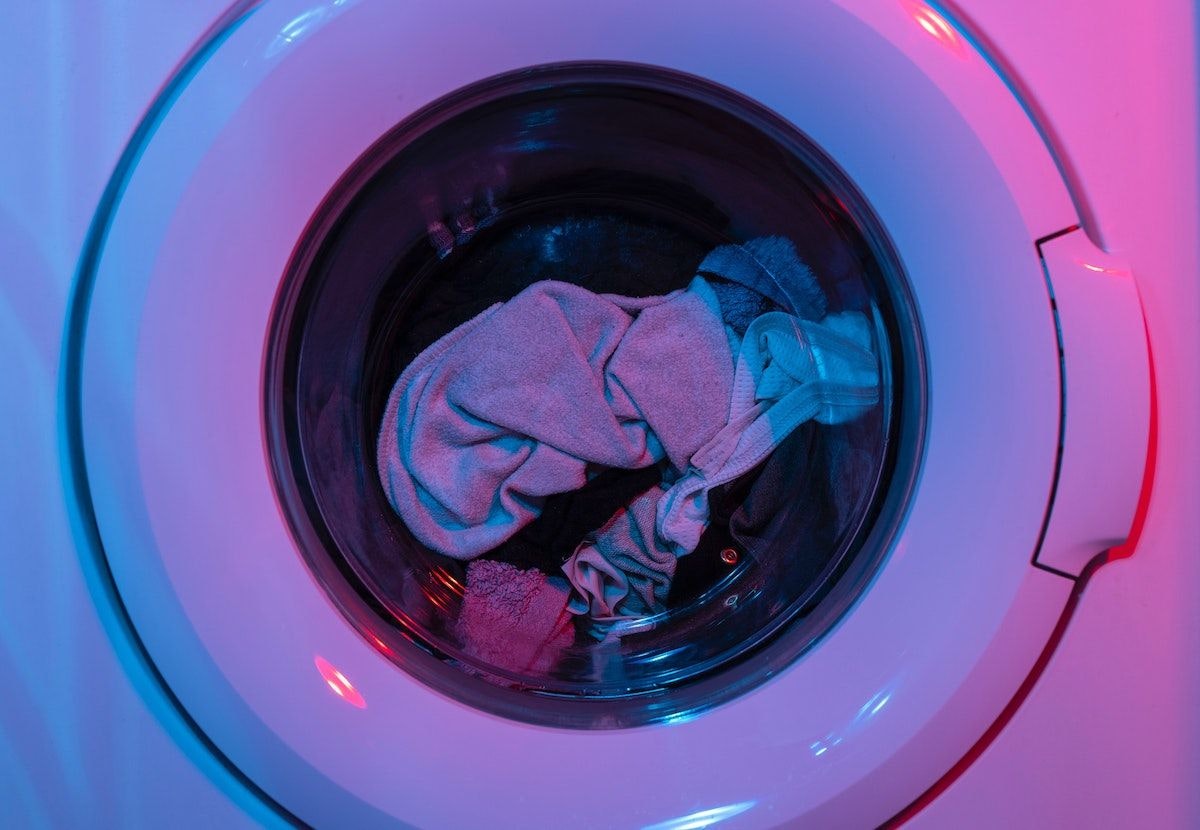 In 2018, John Lee was living in Seattle’s South Lake Union and doing the millennial hustle, balancing a job as a server in a Japanese restaurant and a busser in a Mexican restaurant. He lived in a studio apartment that lacked an in-unit washer and dryer, and the building’s shared laundry machines often broke down, forcing him to think about laundry alternatives.

At one of the restaurants he worked for, John was responsible for managing the orders placed through food delivery platforms. One night, a woman came in to pick up a delivery order. As John helped her to her car, he noticed three children sitting in the backseat. “I thought to myself, this sort of gig economy is so important for folks in generating additional income streams that they’re out with their kids at 8:30 at night picking up food delivery orders.”

John saw the lift that dual-benefit ventures could bring to customers and employees, but also their downsides. In the months ahead, he began to wonder: “Are there ways we can leverage the same model to give people ways to earn income but without leaving their house?”

Six months later, John went on to co-found Loopie, the “Uber for laundry.” Loopie connects people who don’t have the time or desire to do laundry with washers who do laundry at home for a fee. Using the Loopie website or mobile app, customers can schedule a time for their laundry to be picked up at their doorstep. Certified Loopie washers then wash, dry, and fold the clothes, with Loopie’s operations team delivering the items back to the customer’s doorstep, all in less than 24 hours.

The dual-benefit business model allows folks to earn an additional income at home while simultaneously making life easier for the customer. Unlike other peer-to-peer platforms, Loopie washers don’t have to spend hours a day in the car. “There are thousands of people who are stuck right now—they have kids at home, they can’t work a 9-to-5 job, maybe they don’t even have a car to do UberEats deliveries,” John says. “How do these people participate in the gig economy to earn something for themselves?”

Loopie washers must first undergo a virtual onboarding process where they learn best practices for washing and folding laundry. After that, Loopie washers can begin serving clients in their area, making upwards of 15 dollars an hour for active work. Loopie’s Certified Washers get paid $12 per Loopie duffel bag they wash with opportunities to earn more for their larger commercial bags or for same day orders.

“It does add up, and it does make a difference. And we feel confident that if we can give somebody even three or four bags a day Monday through Friday, that comes close to being as good as working a part-time restaurant job like I did as a busser,” John says.

Giving Back to the Community

Loopie now employs over 60 certified washers who serve over 1,000 customers in the Seattle, Portland, Denver, and Austin metro areas. Loopie’s clients include dozens of businesses, such as dental offices, spas, and barbershops, and they also work in support of those in need.

“We’ve worked with folks who have recently gone through surgeries or are in assisted living facilities and can’t do laundry. Sometimes, we’re helping them because their caregivers are overburdened and they need additional support,” John says.

John’s mission to empower people to earn supplemental income from their homes while serving those in need has helped the community come together in support of one another. “It’s a small thing we can do to make these customers feel valued, and it also supports our washers, many of whom are relying on Loopie for supplemental income,” John says.