Get Started
HomeBlogMeet the Pro: Ryan Metzger, CEO of Ridwell 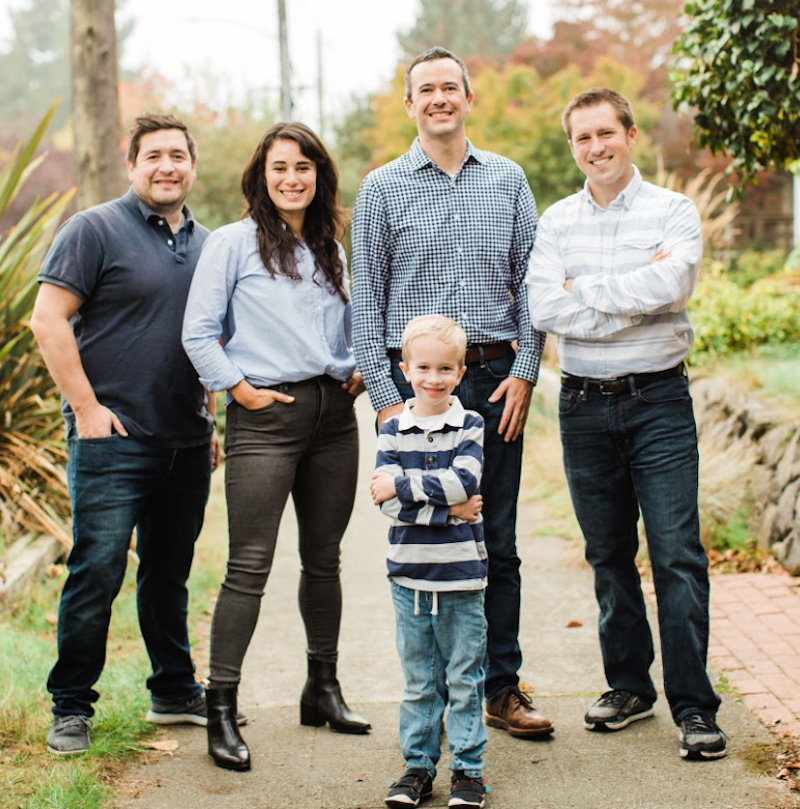 Ryan Metgzer (second from right) with his Ridwell co-founders and son Owen.

We love meeting pros who are in business to make a difference, not just a profit. That's Ryan Metzger in a nutshell.  Ridwell was recommended by Fresh Chalk members, and we were intrigued to learn more. Ridwell helps people responsibly recycle products that can't (or really shouldn't) be put into your garbage, regular recycling, or yard waste bins. But Ryan explains it best in this short video.

When did you become interested in sustainable reuse and recycling?

I've been a dedicated recycler for as long as I can remember. Growing up in Seattle, we had recycling before other parts of the country and I only realized this was unique when I went to college outside Chicago and they didn't have curbside recycling yet. It was a habit by then for me, so I would collect all of my cans and newspapers (along with some neighbors) and take them to a local drop off recycling center. In some ways, that's what we're doing today with Ridwell!

How did you take the plunge into making Ridwell your full-time gig?

We had a side project called Owen's List where my son Owen and I picked up stuff to be recycled and we were overwhelmed by how enthusiastic people were to what we were doing. We built on what we learned from that and reached out to a handful of Owen's List supporters offering to show them an early version of Ridwell. People loved what we built and this was a clear signal to go full-time and build the version of Ridwell that people are using today.

Interested in trying Ridwell? Get one free month as a FreshChalk member when you sign up with this link.