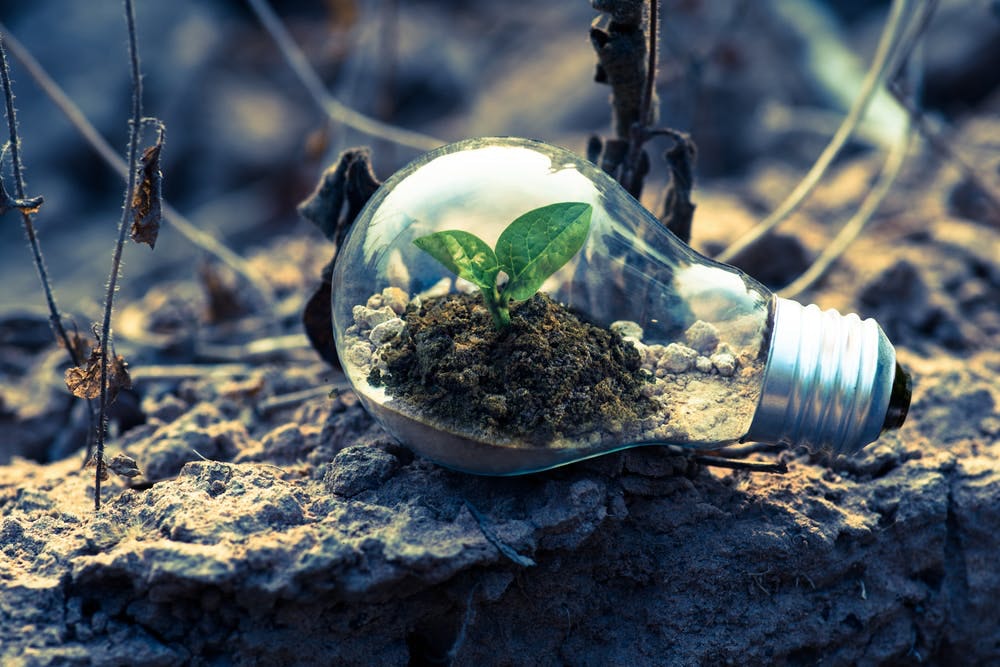 Recently Fresh Chalk connected with Kristy Royce, Cofounder and President of Sun Path Electric. Kristy chatted with us about her journey from leading a travel company to starting a business that fights climate change.

Tell me about your early career leading travel expeditions. How did you get into the industry and what was your experience like?

For several years I worked on one of the world’s first travel ships, the M/S Explorer. I worked as a naturalist guide and assistant expedition leader—taking clients and scientists to the Antarctic, Arctic, Amazon, and the South Pacific. In between working on the ship, I traveled and volunteered throughout the world. I have been to Antarctica and the Arctic over 100 times and lived and worked in the Amazon Rainforest.

What events transpired during your travel career that prompted you to leave the industry?

When my kids were born, I took a bit of time off work. It was around the time Inconvenient Truth came out. I remember after watching the documentary, looking at my little girls and thinking, “They may never be able to become moms if we don’t do something about this.” I called my step-dad, a climate scientist, and he confirmed that we are, in fact, headed for a crisis. I thought that if other moms knew about this that we could stand up, stand together, and take action. So, I formed a non-profit called CoolMom with my college friend, Kirsten Bergstrom. Our tagline was, “Hot Planet Seeks Cool Moms.” We were trying to be a cool urban-enviro group. We formed ten groups located throughout Seattle with several thousand moms who cared, acted, and showed up. Unfortunately, to scale a group you need money and we never quite figured out the fundraising side of things.

A few years later I found myself divorced and looking to make a bigger difference. I decided to start another travel company, ExploringCircle, that would educate clients on environmental topics. We ran trips for mainstream travelers and nonprofits. The first year we decided to partner with nonprofits, 5 Gyres and Water First, and focus on plastic research. I organized and helped lead a trip through the Northwest Passage in the Arctic that was researching plastic pollution for 5 Gyres. I had not been to the Arctic for 15 years so I was super excited about the trip. I just had a feeling it was going to change everything. It did -- just not in the way I expected.

When we got to the Arctic I completely freaked out. The Arctic had changed so much in such a short period of time. I cried and cried because I knew what this meant for the rest of the planet. The Arctic affects weather patterns around the world. It was heartbreaking. I felt that a higher force was calling me to change directions entirely. Once it became clear to me the high carbon footprint of doing this trip, which was equal to AN ENTIRE YEAR of living, I knew I needed to make a change. Many travel companies are not being honest with their clients about the carbon footprints of travel and nor offsetting their footprint.

I got to the point where I was still running the travel company but actively talking clients out of doing tips because of the carbon footprint involved. After a year, I decided I just couldn’t continue running the business. As a single mom, I still needed financial security in this rapidly melting world, so I decided I needed to make my living building a business that could have a positive environmental impact. That business ended up being a solar company called Sun Path Electric.

Sun Path is only 18 months old and we have been riding the "solarcoaster" with plenty of ups and downs. We know that our actual impact is tiny but what we do is amplified by our partner non-profits and client education. 7.5+ billion people need to make changes -  Sun Path is only one of those changes.

How has life changed since then?

My core functions are the same, I help people change the world through home efficiency and solar instead helping them explore the world. I feel good about what I do and love seeing my clients become foot soldiers and messengers for action on climate change. My favorite part is when clients turn on their system and realize they are living directly on energy from the sun. I also really love supporting non-profits through the business. These folks are the true magic makers. They are stepping up each and every day because it is the right thing to do.

What are you most proud of in terms of the impact you’re having in the community and in terms of climate activism in general?

One group we support, Climate Action Families, is so amazing. This group has grown from the work of Michael Foster, a dear friend and climate activist mentor. Michael gave up much of his traditional life to be a climate warrior. He is someone I really look up to. The group trains young people and families on climate change and activism. They mentored the founder of Zero Hour,  Jamie Margolin, at the age of 16 who recently spoke before Congress alongside Greta Thunberg, who started Fridays for the Future and has been nominated for a Nobel Prize. The climate movement is about creating ripples which will go on to create waves.

Sun Path is funding a grief workshop for Climate Action Families.  As a child, understanding the implications of climate change is emotionally draining. These kids have emotional stress that I can’t even imagine. They basically understand that adults who have not acted on climate change, despite the science, have stolen parts of their future.  These kids are standing up and taking action and striking. Last Friday, September 20th, over 4 million people around the world went on strike from school and work. This is the largest Climate Strike ever assembled started by a 15 year-old, Greta Thunberg, who stood up for her right to a livable future.

What would you like more people to know about energy efficiency, their climate impact, and how they can take action?

That’s a big question. People need to change how they live, shop, eat, drive, vacation and VOTE. Really, everything needs to change at a scale. Today we’re doing much less than what needs to be done.

What can people do?

Stay tuned for Fresh Chalk's Seattle Guide to Reducing Your Carbon Footprint, to be published later this week!