Wednesday May 22nd • by Liz Pearce 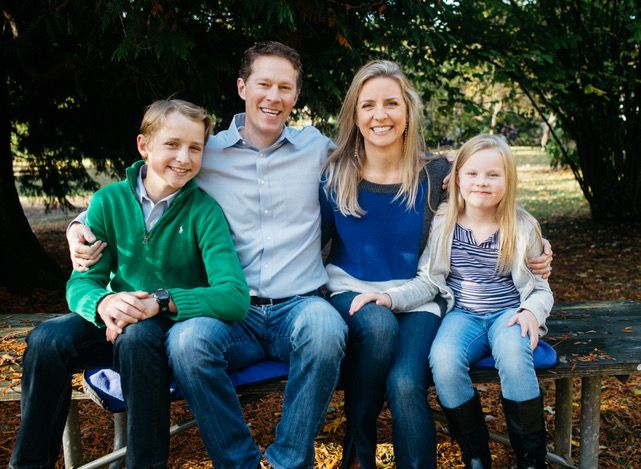 In Seattle, no Fresh Chalk user has offered more recommendations in the Wellness category than Lindsay Pedersen, a Ravenna mom, kick-ass business owner, and new author.

Monday May 13th • by Patrick O'Donnell 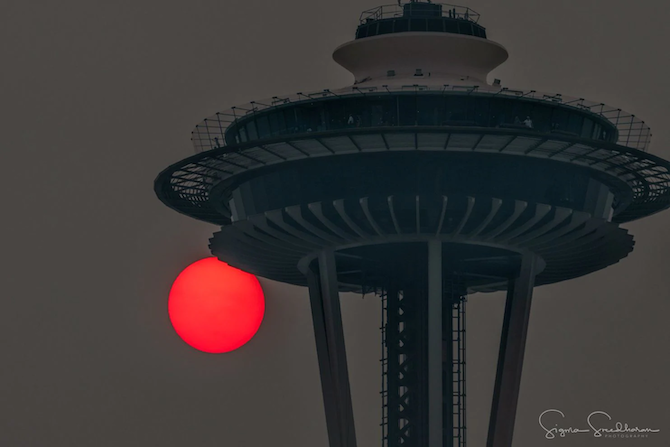 In Seattle we’ve had an unwelcome visitor the past few summers - smoke from wildfires burning in the Pacific Northwest. You might recall lovely photos such as this one from last summer. What will you do when the wildfire smoke returns along with the evil red eye?

Tuesday May 7th • by Liz Pearce 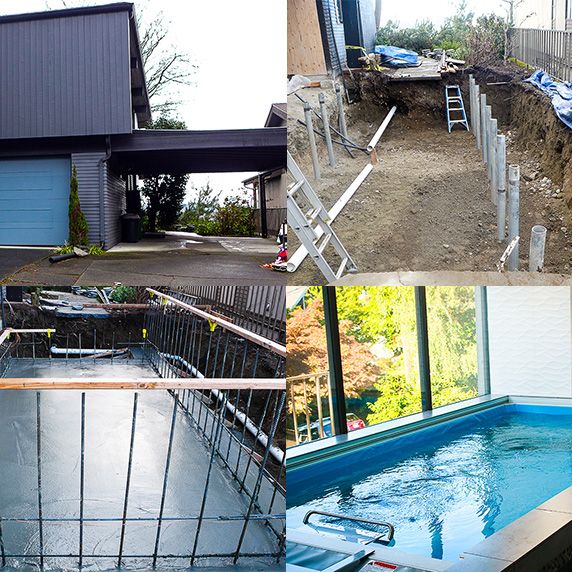 You’ve got to love a good before-and-after story. To see a space completely transformed before your eyes is nothing short of magic. In this case, the “before” is a humble carport, a term coined by Frank Lloyd Wright way back in 1936. 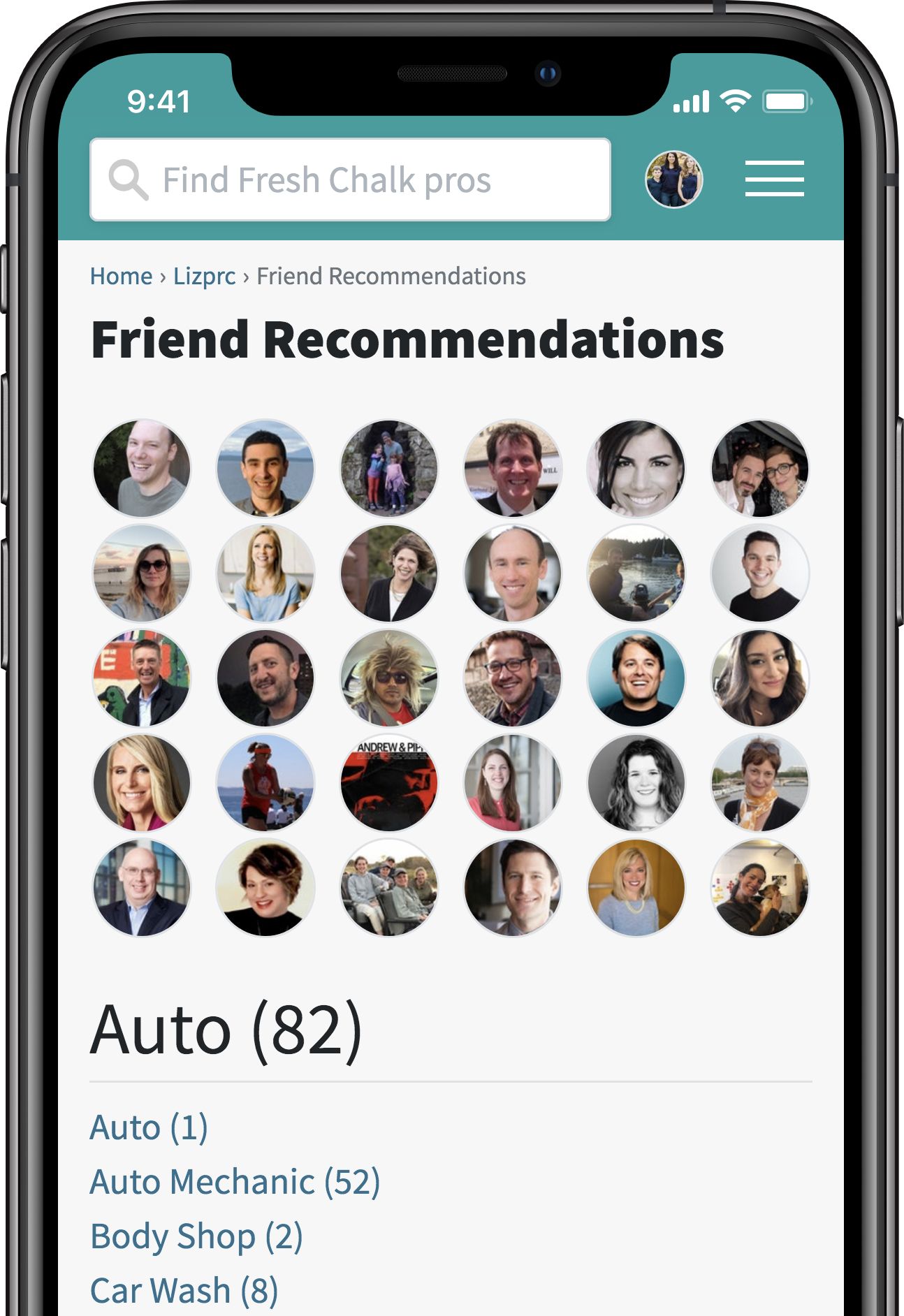 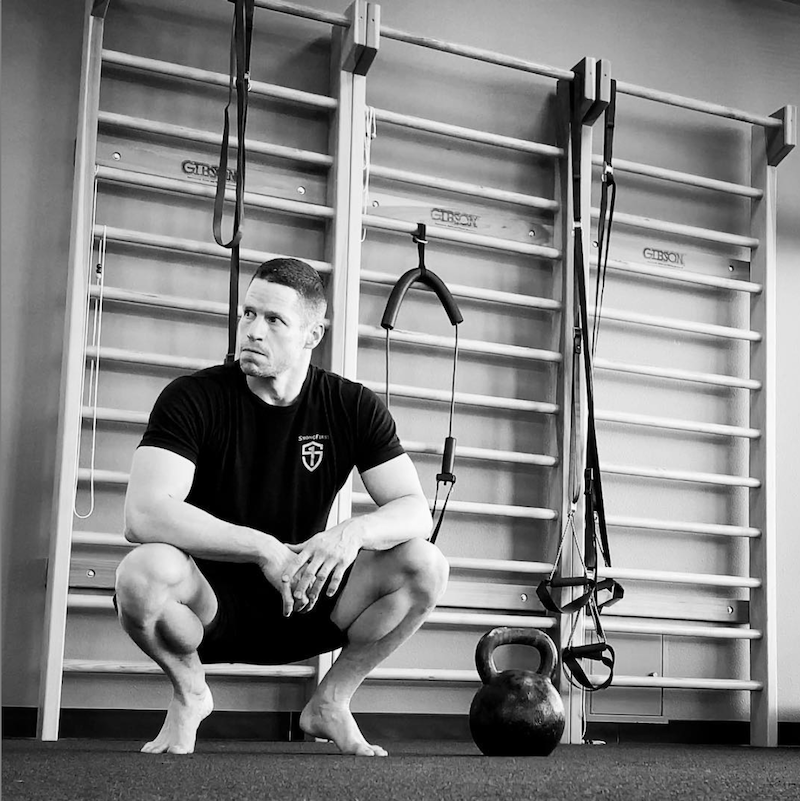 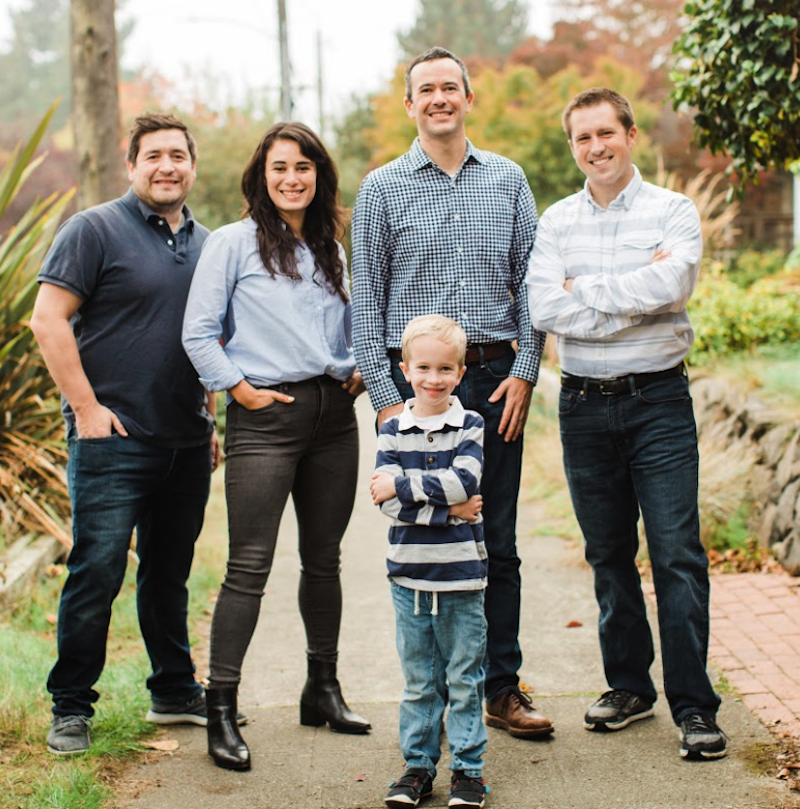 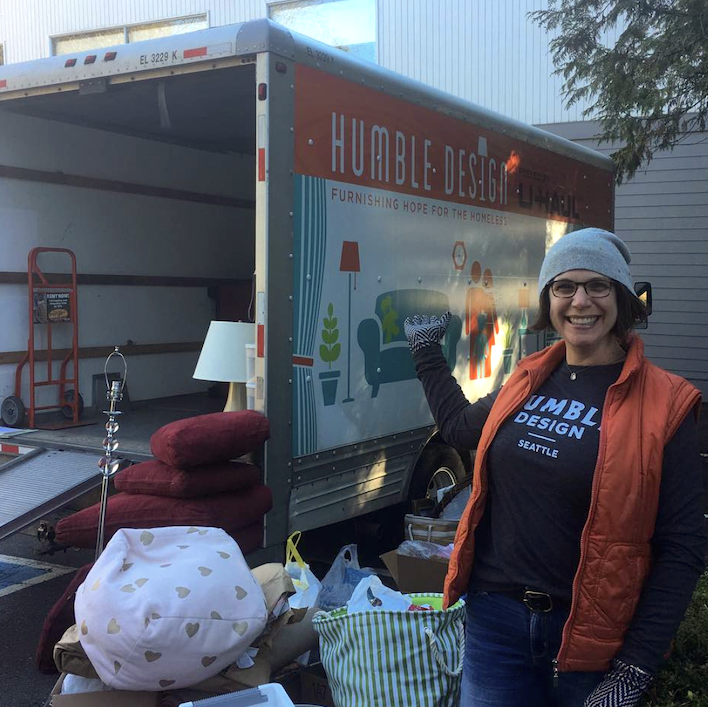 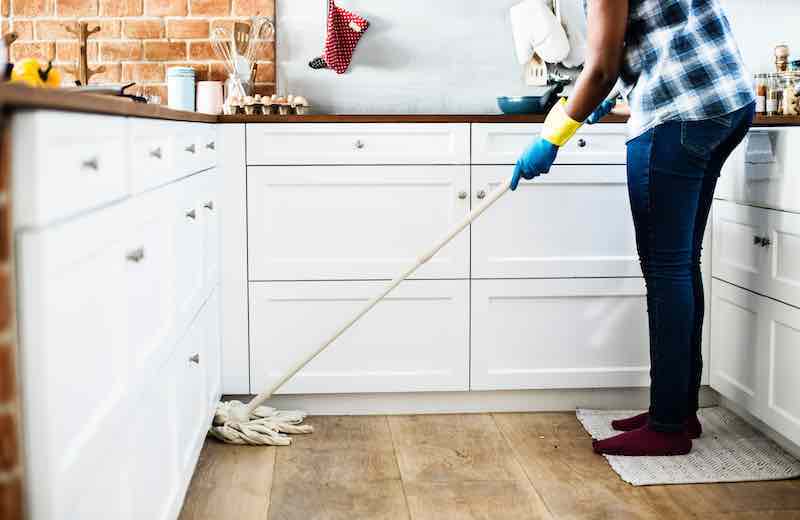 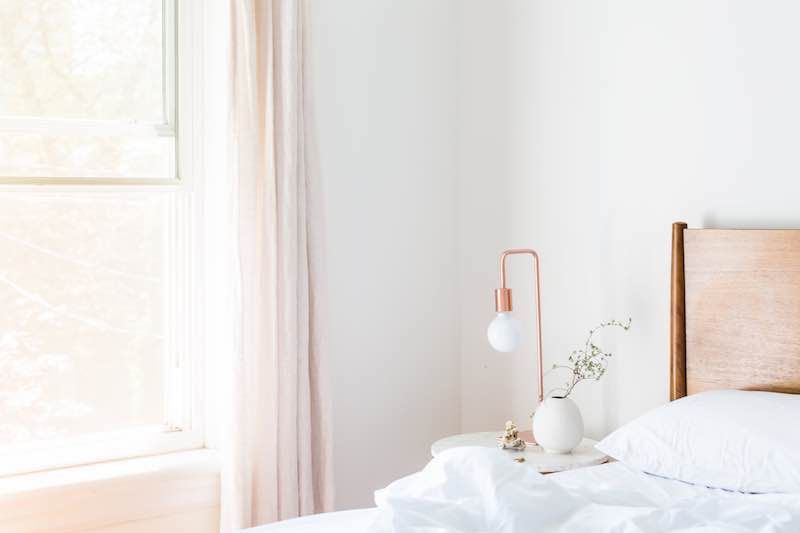 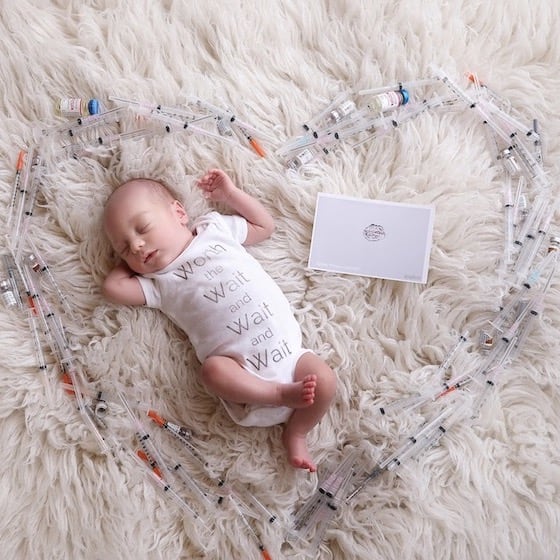