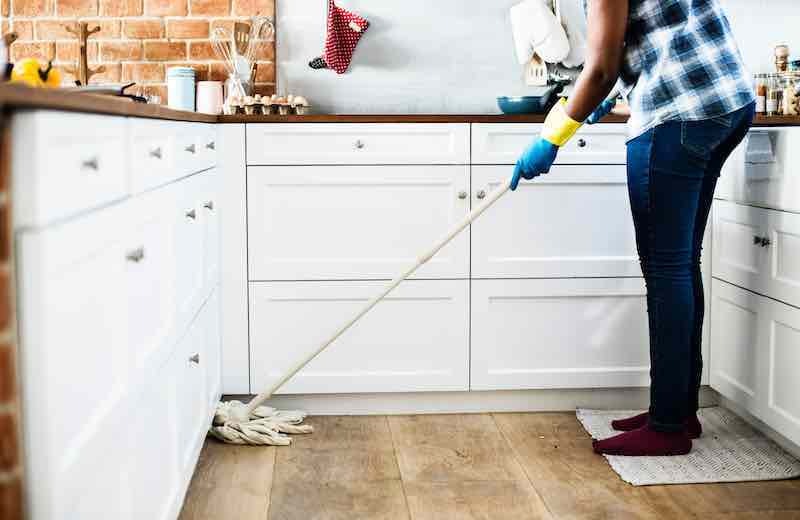 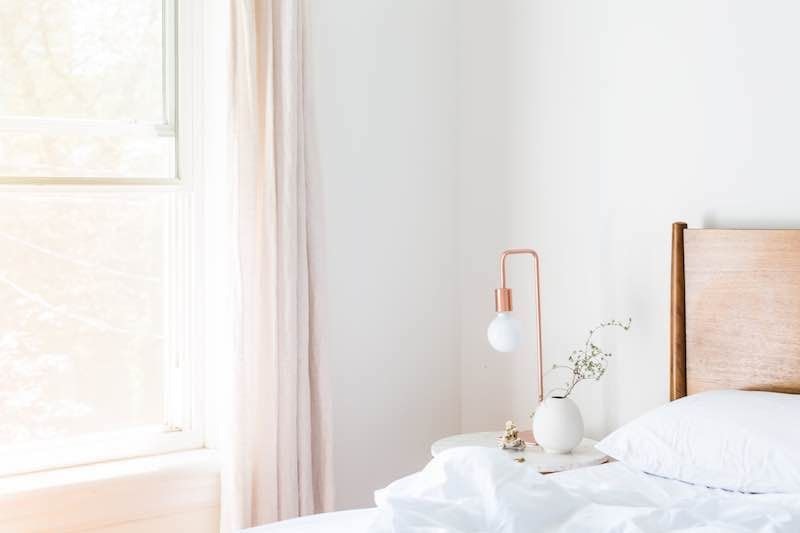 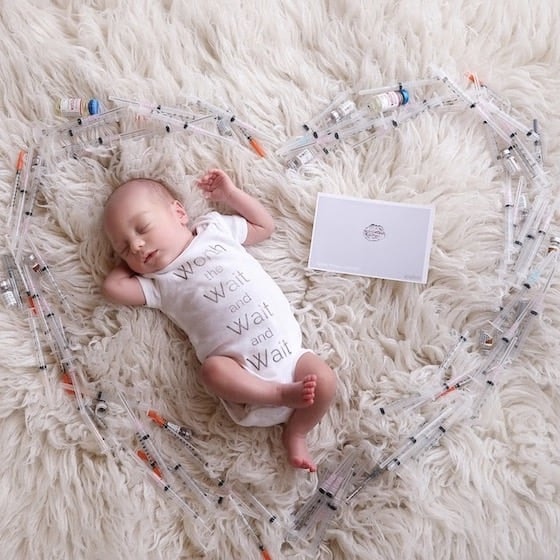 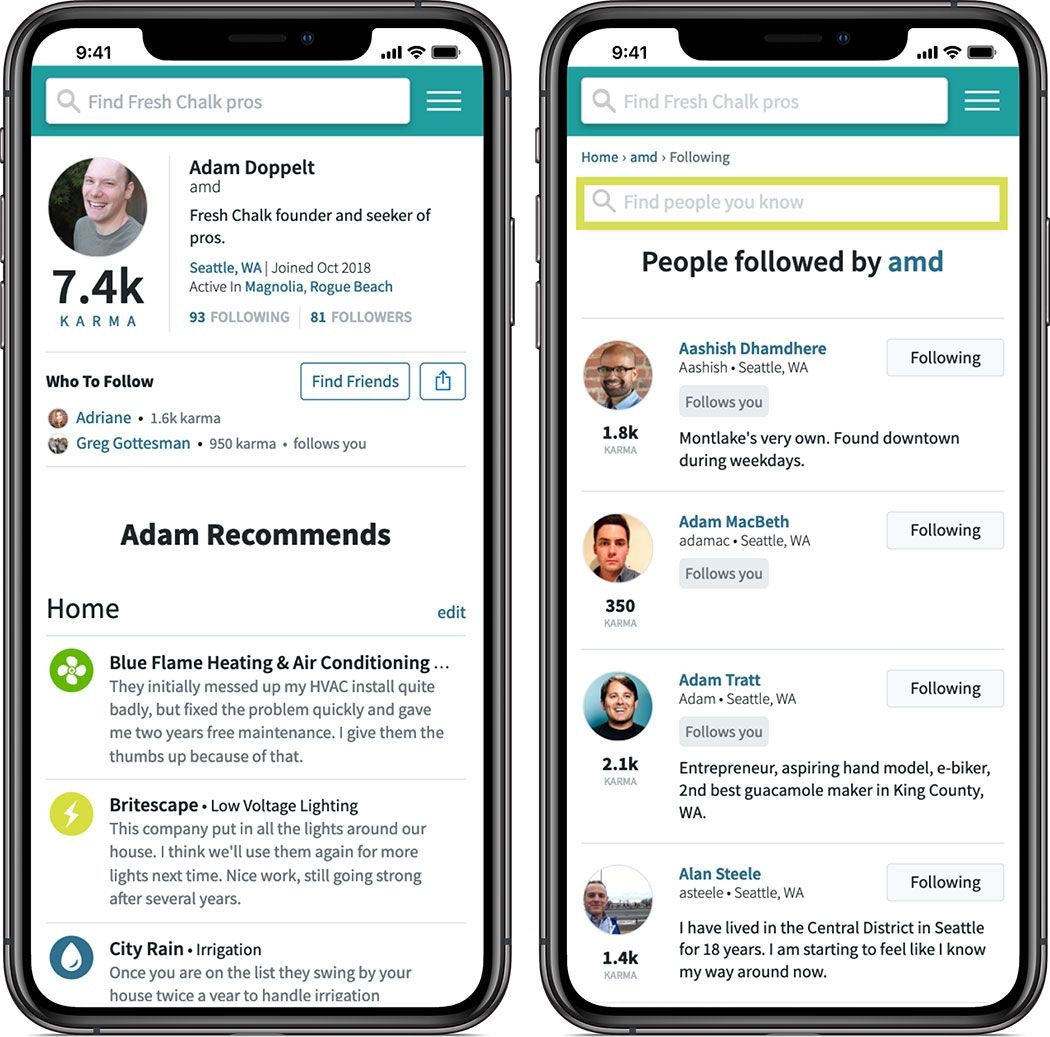 The Fresh Chalk team has been hard at work over the last several weeks turning your feedback into product improvements. Thanks for sharing your thoughts and ideas with us as we grow! 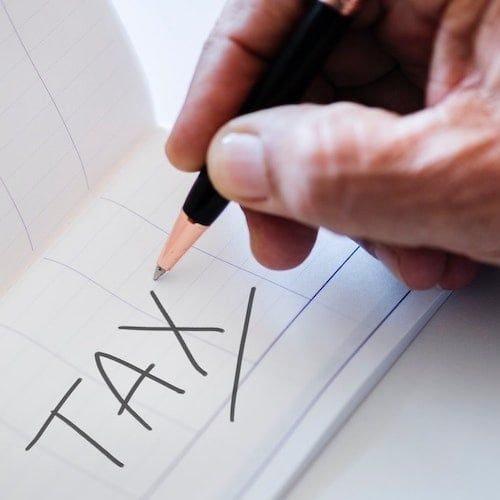 After all the nice things I said about working with my accountant, Jeff Wilson, in an earlier post, it seemed only right to share some of Jeff’s wisdom with you. Here Jeff answers a few key questions about the 2018 tax law changes and what to expect when hiring an accountant. 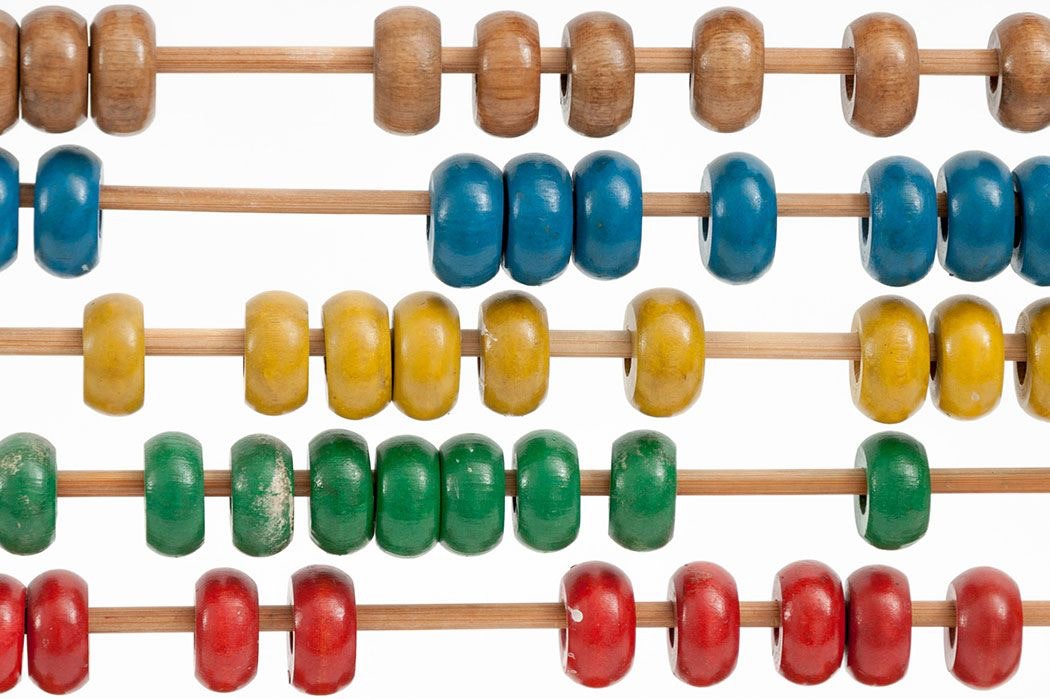 How could our Accountant Week blog NOT feature someone who is known as “The Taxman?” When Adam Tratt of Seattle recommended his accountant, Howard Choder, we were immediately drawn into the vortex of tax advice on the Taxman website.

Celebrating Tax Season with Accountant Week (and a Confession) 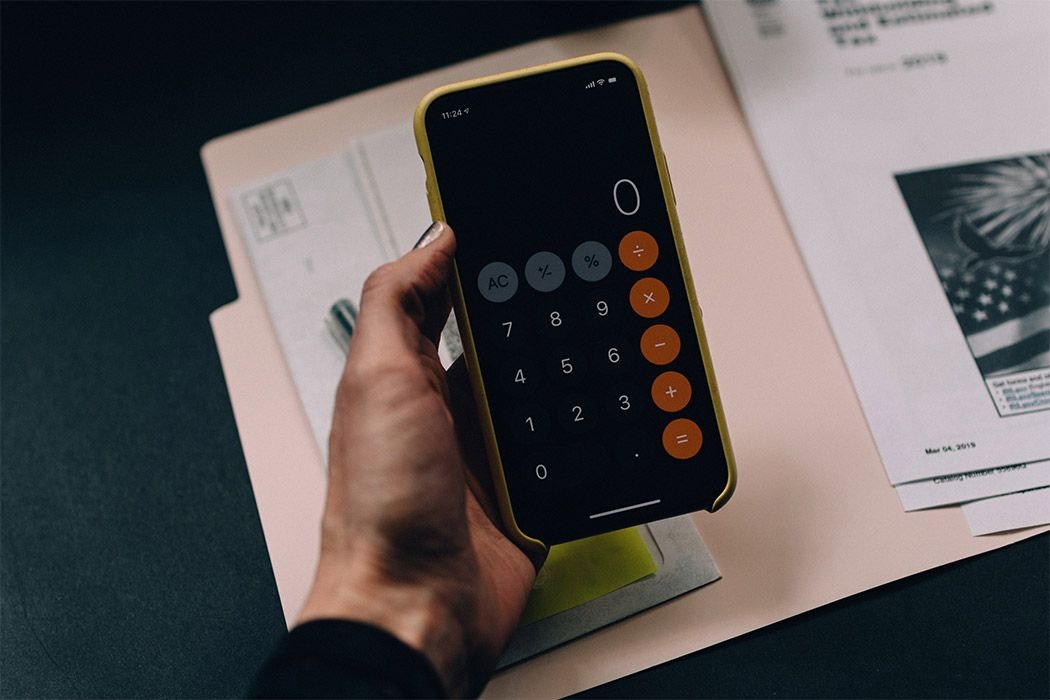 You might expect that with February 14th right around the corner, we’d be asking for your recommendations for florists and jewelers this week. But we’ve got something much more exciting on the brain: taxes!

Check out some of the most popular series on the Fresh Chalk Blog.